Holding off on those impulse buys: The 30-day rule

Holding off on those impulse buys: The 30-day rule 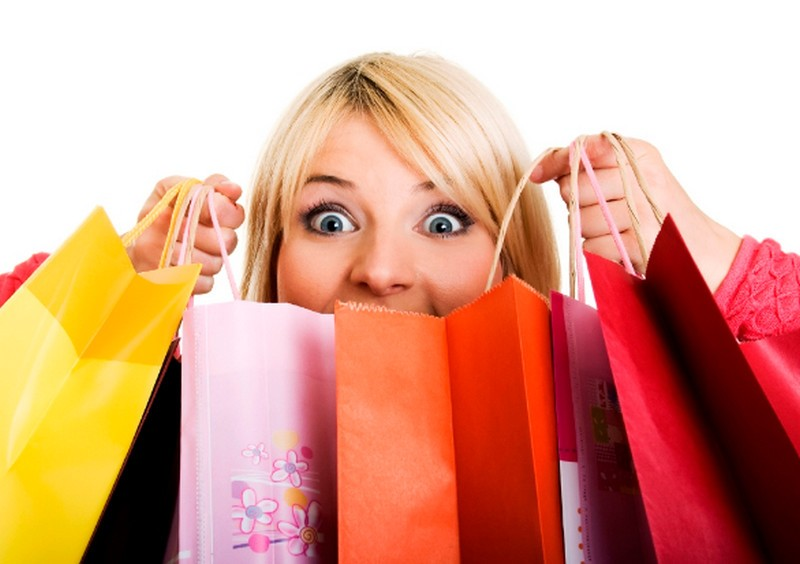 One of the worst enemies of saving or sticking to a budget is impulse purchases – you know, those things you didn’t know you wanted or needed until you saw them. Those things that go from being unheard of to something we can’t live without for no particular reason, and that tend to burn quite a hole in our pocket.

Here’s the thing with such impulse purchases: First, they completely destroy the monthly budget you’ve worked so hard on and tried to stick to. Second, they usually have effects in our finances beyond the current month, making them harder not just today, but also down the road. And third, well… in many cases we don’t really need them, and after a brief period of intense use they’re just left gathering dust in a corner, as happens most of the time with workout equipment.

Yet, while one could make a case that workout equipment is gathering dust because of our lack of discipline when it comes to working out, that’s not the case for pretty much everything else. The human brain has short attention spans, and while that air fryer might seem super nifty the first week or two, soon enough it won’t be as amazing and our brain will want something more.

Luckily, there’s a small trick to keeping our impulses at bay, at least when it comes to larger (and thus more potentially damaging for our finances) purchases: Holding off on them.

I know, holding off sounds like a ridiculously basic advice. But it’s still worth mentioning, particularly if you also know how to hold off on things.

It just means making sure that you both want and need the item. And the best test for this is letting some time pass. You know how some people keep a copy of a design they want tattooed on their wallets for several months before committing to it? That’s what you’re going to do with any impulse purchases.

The trick is, keep asking yourself if you really need it before committing to it – and do it not several times in a day, but over weeks. You’ll be surprised how many things you’ll pass on if you take the time to properly consider the cost. In many cases, just waiting 24hr will be enough for you to say “Nope, not spending money on that.” In others it might take longer, and of course in some cases you’ll still want or even need the item later on, but that’s fine.

The idea here isn’t to get you to never make any purchases, just to minimize those you don’t need.

No. Or at least not unless it’s something that will enhance your ability to make extra money, in which case maybe go for it.

Making it through a month without that impulse purchase is an achievement, of course, but sadly the reward can’t just be to go for it just because you waited a bit. Holding off before buying things is financially responsible behavior, but pulling the trigger just because 30 days passed since you first wanted something isn’t.

Instead, be responsible: Add it to your budget.

You will eventually get this item you so want, at least if you keep on wanting it – but you’ll do it responsibly.

Rather than rushing to buy stuff and burn a hole in your pocket and budget, you’ll use that budget you’ve been sticking to for what it’s supposed to do: Allow you to take care of expenses and have money saved.

So instead of buying right away, do these two things:

First, plan on how long it might take you to save up however much the item costs. Consider how much of a hole it could make on your budget if just randomly bought. Even if you have the money saved to cover for it (and congratulations if that’s the case!) think of how bad things could get if you had an unexpected expense in the short-term. Then focus on saving so you can get what you want and still be financially secure.

Second, plan on when to buy it – ideally, at a moment when the item might be on offer, or, if you have the money right now, try waiting for one. If it’s not something you need, waiting a few months can make a huge difference in pricing – and paying less means having more money saved even after you get what you want.

Of course, you can always make an exception. Throw caution to the wind and burn a hole in your pocket. Max out your cards. Take a loan. Mortgage your home. Rob a bank. Do whatever it takes to get yourself that shiny new thing you got fixated on.

Just be aware you’re being massively irresponsible, and don’t be surprised if you end up in economic (or legal!) trouble for it.

Those of you who would rather avoid trouble, however, would do well to keep this in mind. It’ll greatly help both your finances and peace of mind.[/vc_column_text][/vc_column][/vc_row][vc_row el_id=”Subscribe Section” css=”.vc_custom_1599253353022{margin-bottom: -10px !important;}”][vc_column][gem_fullwidth background_style=”cover” container=”1″ background_image=”39″ padding_top=”158″ padding_bottom=”100″][vc_column_text]